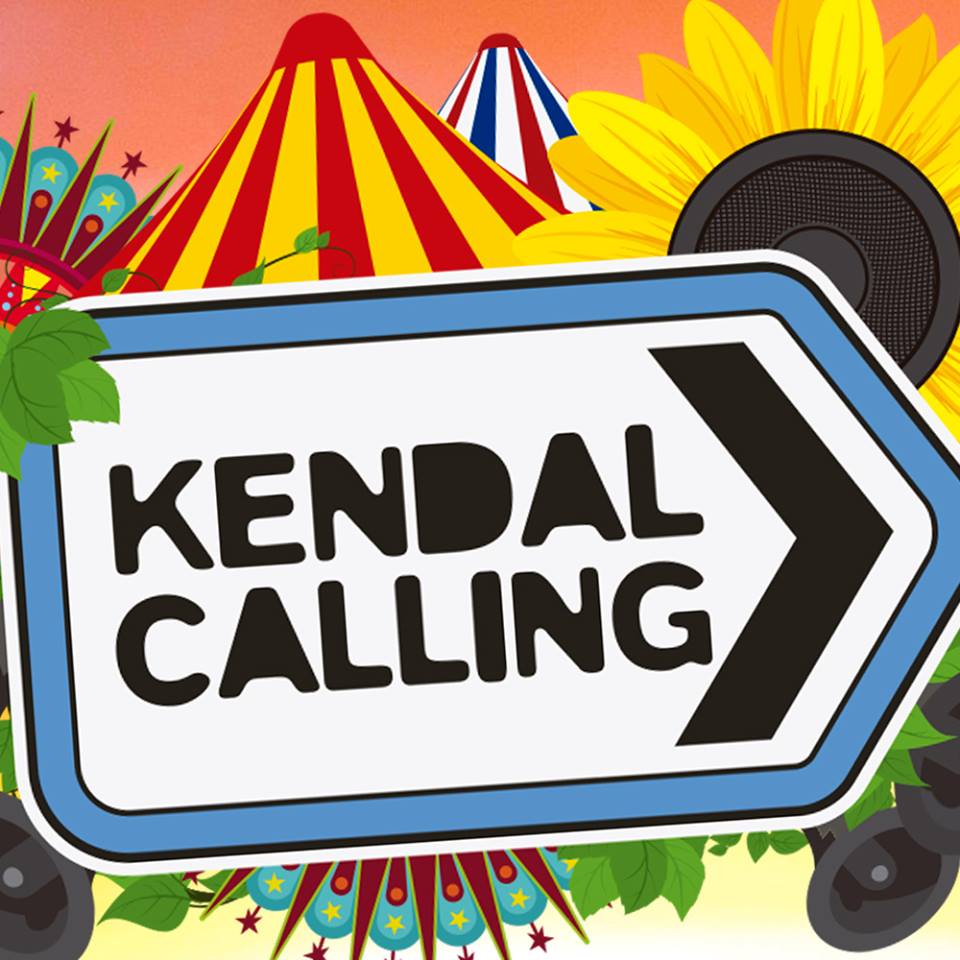 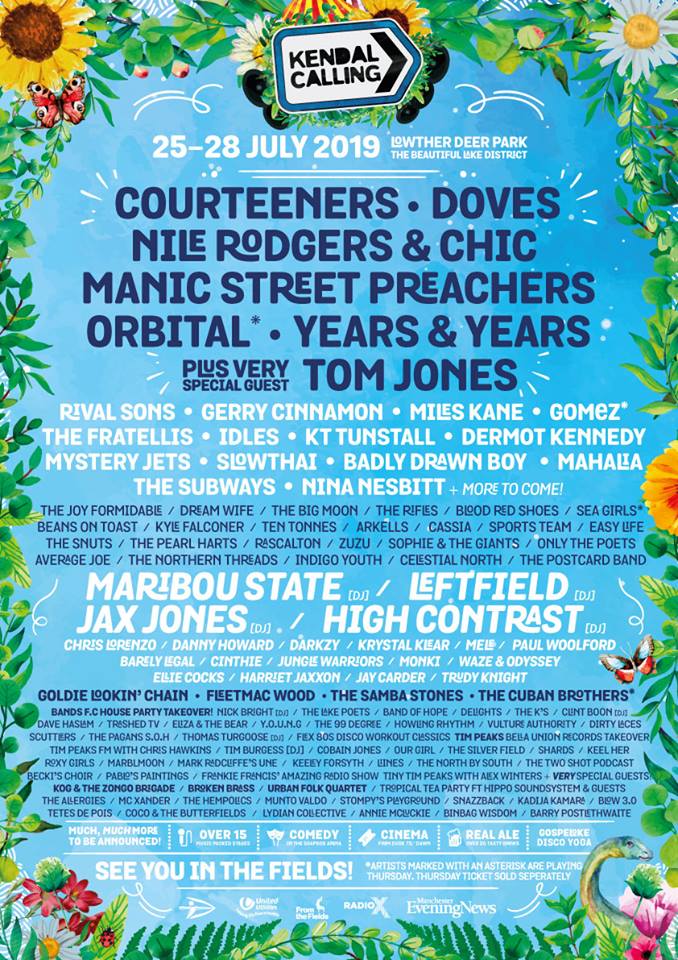 Kendal Calling was born from a group of music lovers who felt the fabulous fields of the Lake District could be put to better use. When summer came, it was time to take to the fields for a shindig that would grow so big the whole country would hear it calling.

Kendal Calling is the most fun you can have in the countryside with fields full of activities and attractions for everyone, from families to stag parties!  Come and join in a weekend of festivity and escapism in the fresh country air.  This is fun the old fashioned way, great times, great entertainment and great friends all in one place!  Things to look forward to, in addition to great music, include a wide range of food and drink, dedicated kids area, market stalls and a real ale festival. 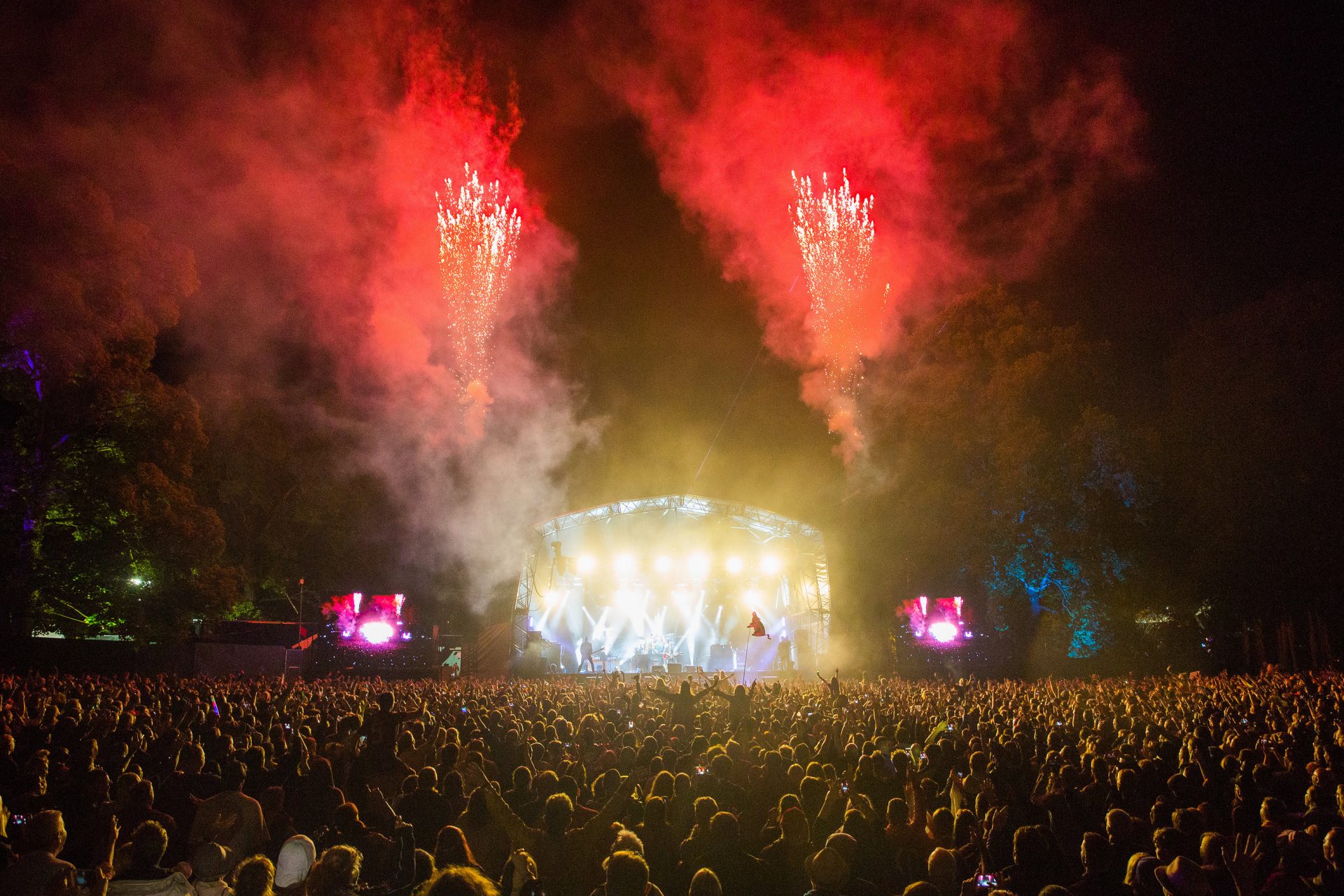 Kendal Calling has a wide range of accommodation options (see map below): 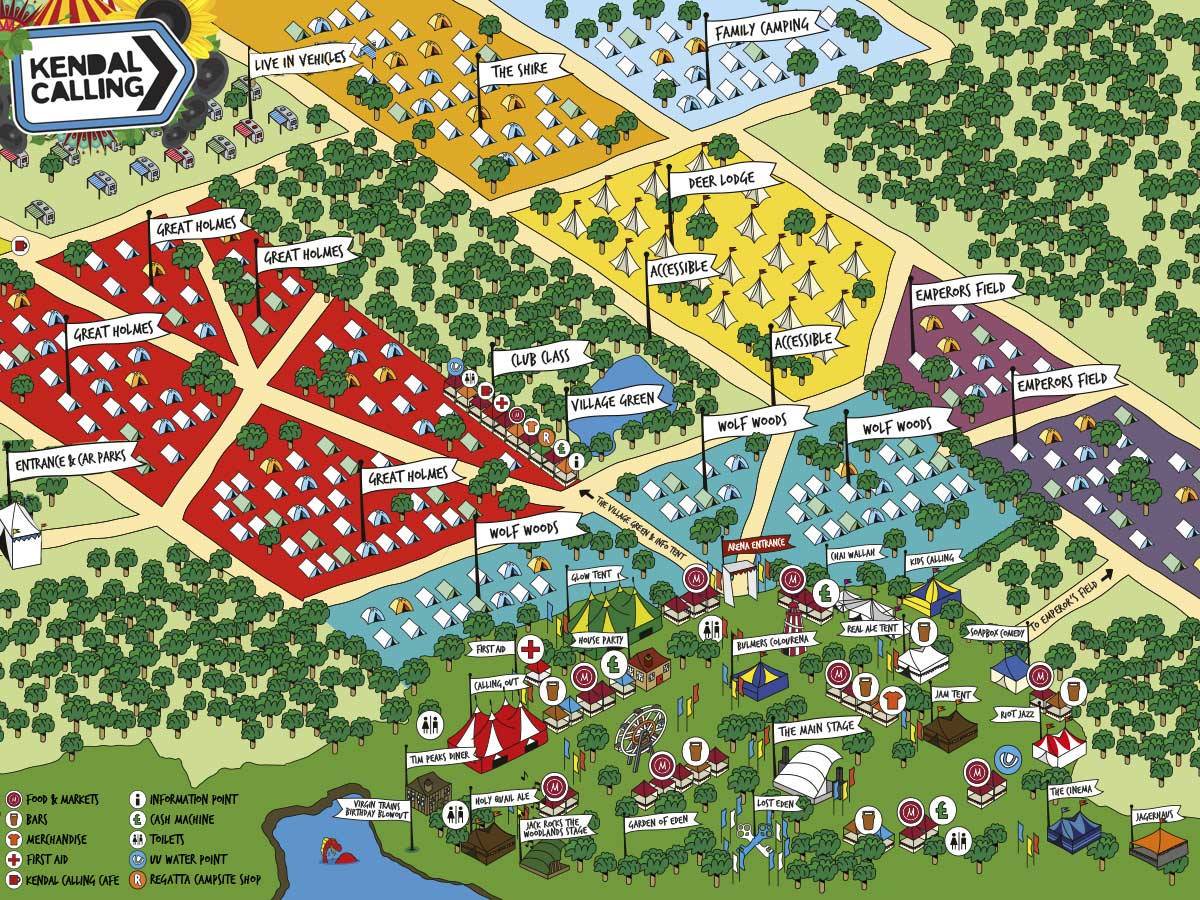 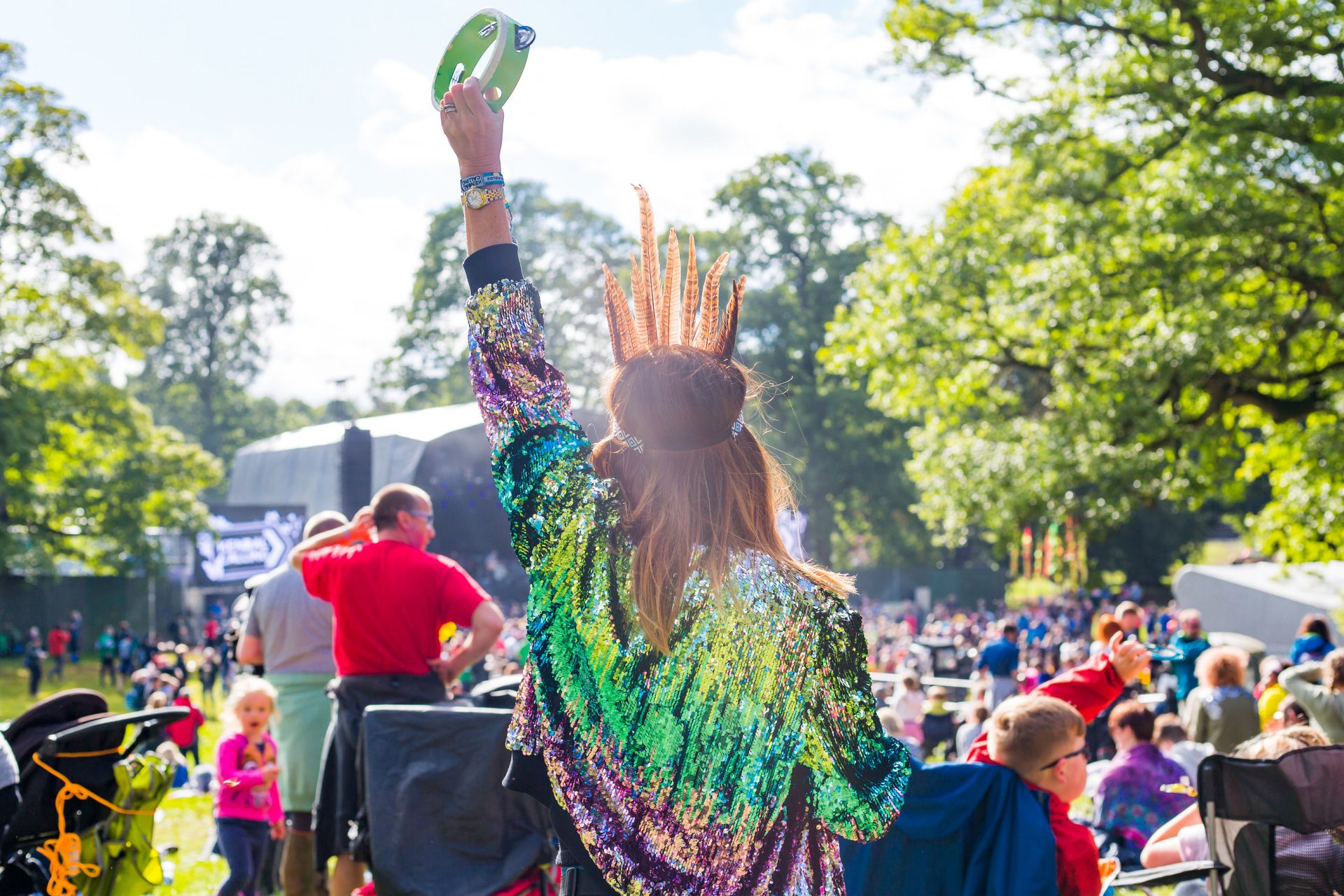 HOW TO GET THERE
Lowther Deer Park, Hackthorpe (nr Penrith), Cumbria, CA10 2DY

The nearest train station to the festival site is Penrith (also known as Penrith North Lakes) which is a 15 minute taxi journey from the site. A special shuttle bus service runs from the station to the festival. Virgin Trains operate super- fast direct hourly services from Scotland, Birmingham, and London, and from Manchester & North West (with a quick change at Preston or Crewe).

Kendal Calling is at Lowther Deer Park, so it’s just 15 minutes on the dedicated festival shuttle bus from Penrith Railway Station to the festival. In peak times it’s advised you allow ample time for your journey. Tickets can be purchased for the shuttle bus in advance on the ticket page of the Kendal Calling website. https://www.kendalcalling.co.uk/tickets

Coach transport is available from various locations and major cities around the country through Tuned in Travel.

If driving is the only option please consider car sharing first.

WHERE TO PARK
The car park is adjacent to the campsites.   To encourage people to share vehicles, and reduce the impact of cars on the Deer Park, there is a small charge for parking (unless you are staying at Emperor’s fields or Great Plains where it is included). Tickets can be purchased in advance or on entry to the site car park. Once parked, it’s encouraged not to leave the car park and return due to the traffic management plan in place, however if you do need to you can request a pass out by emailing the festival (see below). There is a pick-up and drop off point for those people only giving someone a lift – please follow the pick up and drop off road signs.

HOW TO BOOK THE FESTIVAL
To book for 2019 go to https://www.kendalcalling.co.uk/tickets 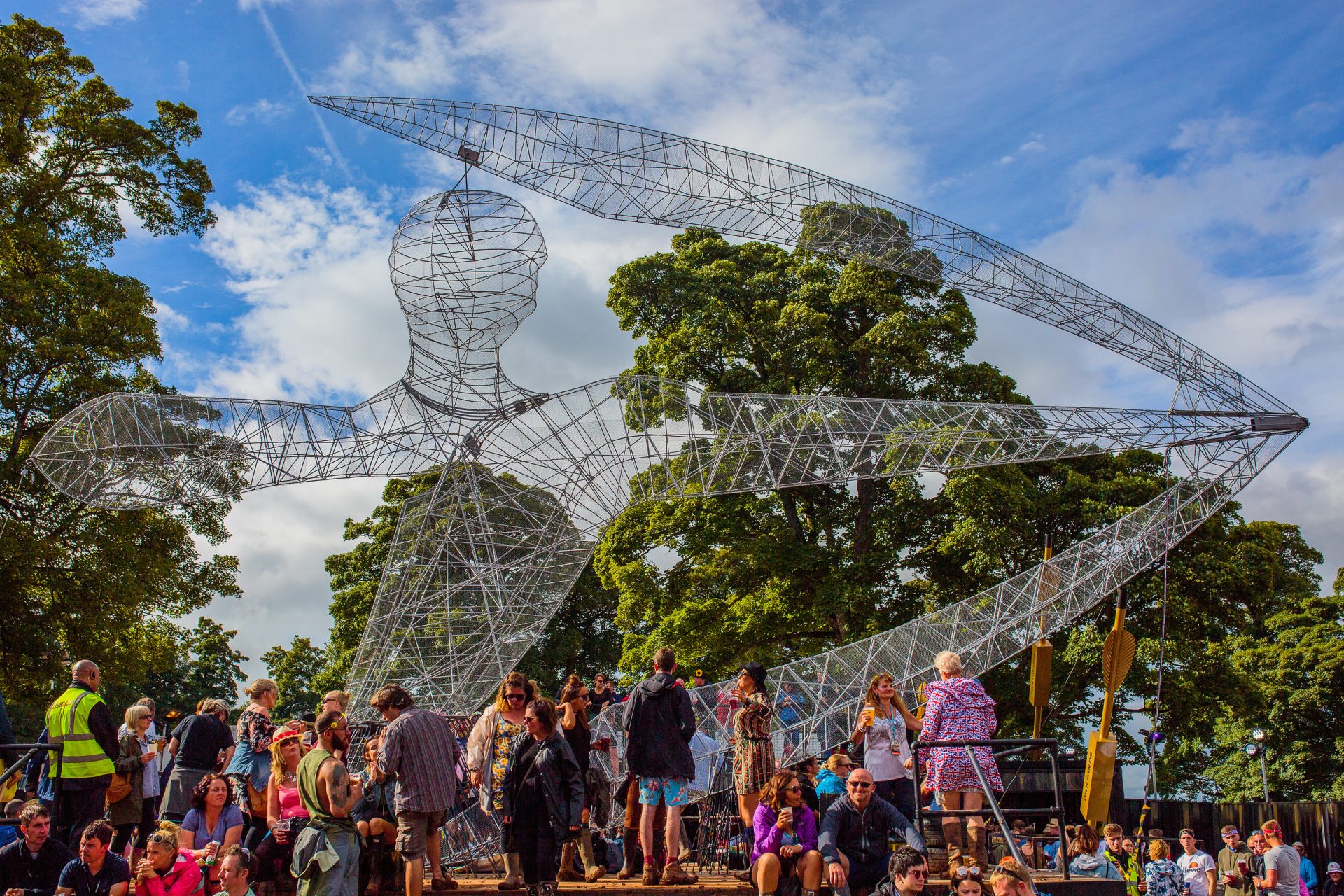